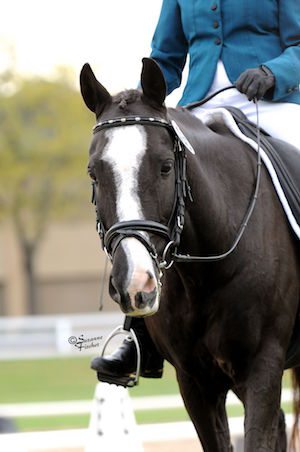 The NorthAmerican Sportpony Registry (NASPR) began as a division of the American Warmblood Registry (AWR), which was founded in 1981 to offer Warmblood owners on the North American continent a proactive registry based on the time-tested procedures of its European counterparts.

In 1997 the AWR opened its registry to sportponies as a result of the need for similar standards and procedures to be put in place in North America, as it was in all sportpony breeding countries. The concept of NorthAmerican Sportponies was growing in popularity here in the US, but there was not a registry in place to provide the necessary structure for their continued improvement and promotion. The NorthAmerican Sportpony Registry was launched as a way to meet that need.

Since 1997 the number and quality of sportponies being produced in North America has skyrocketed, and the NASPR has been there to help document, grade and promote those ponies. The NASPR has also played a vital role in providing incentives Programs and sponsored classes to help them be seen and acknowledged in the equestrian community.

As a direct result of these efforts, the NorthAmerican Sportpony Registry has grown to such a degree that it was officially launched as a separate entity from its American Warmblood parentage in 2003.

Join the fun and become a member of our growing organization and community of NorthAmerican Sportpony owners! 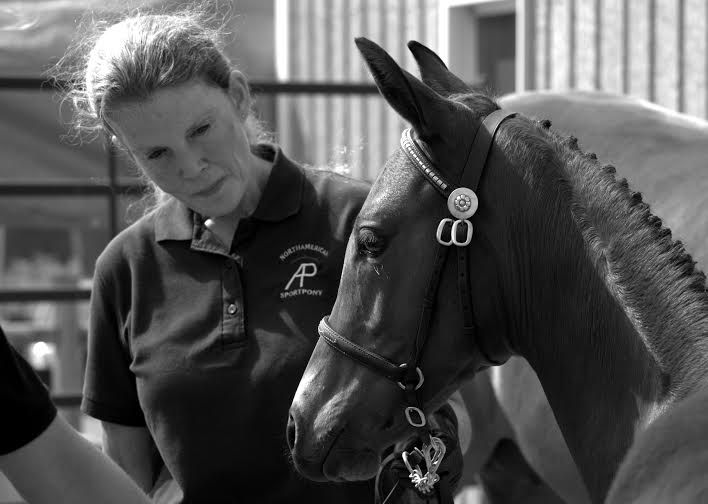 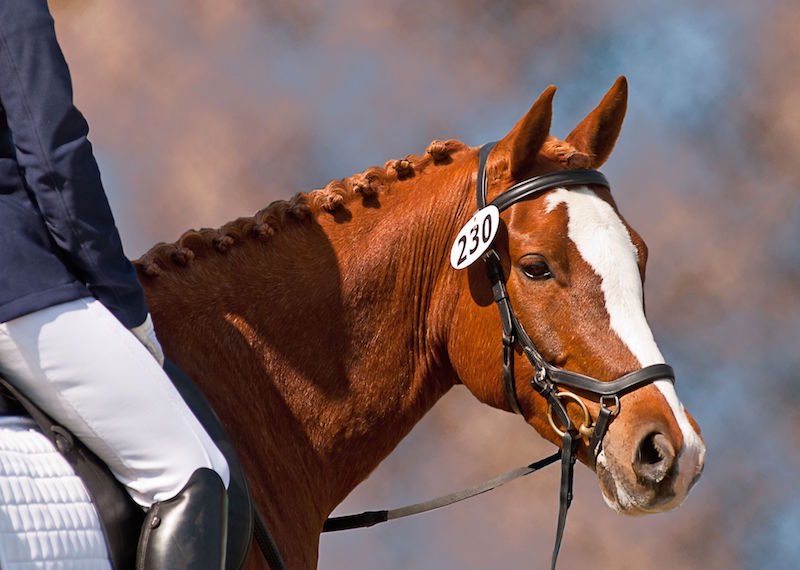